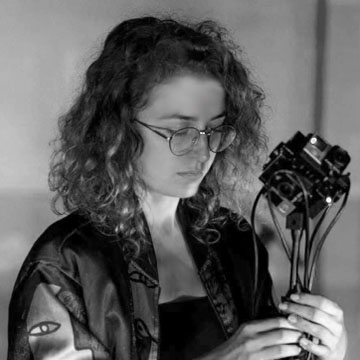 I’ve graduated from Cultural Studies in Silesian University in Katowice and then began studies in Experimental Film and Animation on Academy of Art in Szczecin. Silesian architecture was a huge inspiration for my activities so I’ve made a documentary movie about Karol Schayer. Schayer was a milestone in my film experience. It was screened on several architecture and film festivals for example on ArchFilmLund 2016. Now I’m focused on developing myself in all kinds of movie production, and focusing on new technologies like filming in 360 degrees, 3d animation and virtual reality.

Do you believe in cross-border cooperation and why?
Only because of cross border cooperation our movie about Schayer did happen. We were filming in Lebanon, because he had lived there after II World War. To make movies I need to travel a lot and work with people from abroad, it is always stimulative.

Your personal drive force?
Curiosity about other cultures, about Slavic mythology and zew cthulhu. In the end, I want to become a polish Cronenberg inspired by polish postmodern architecture. 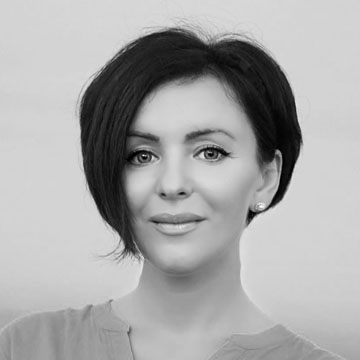 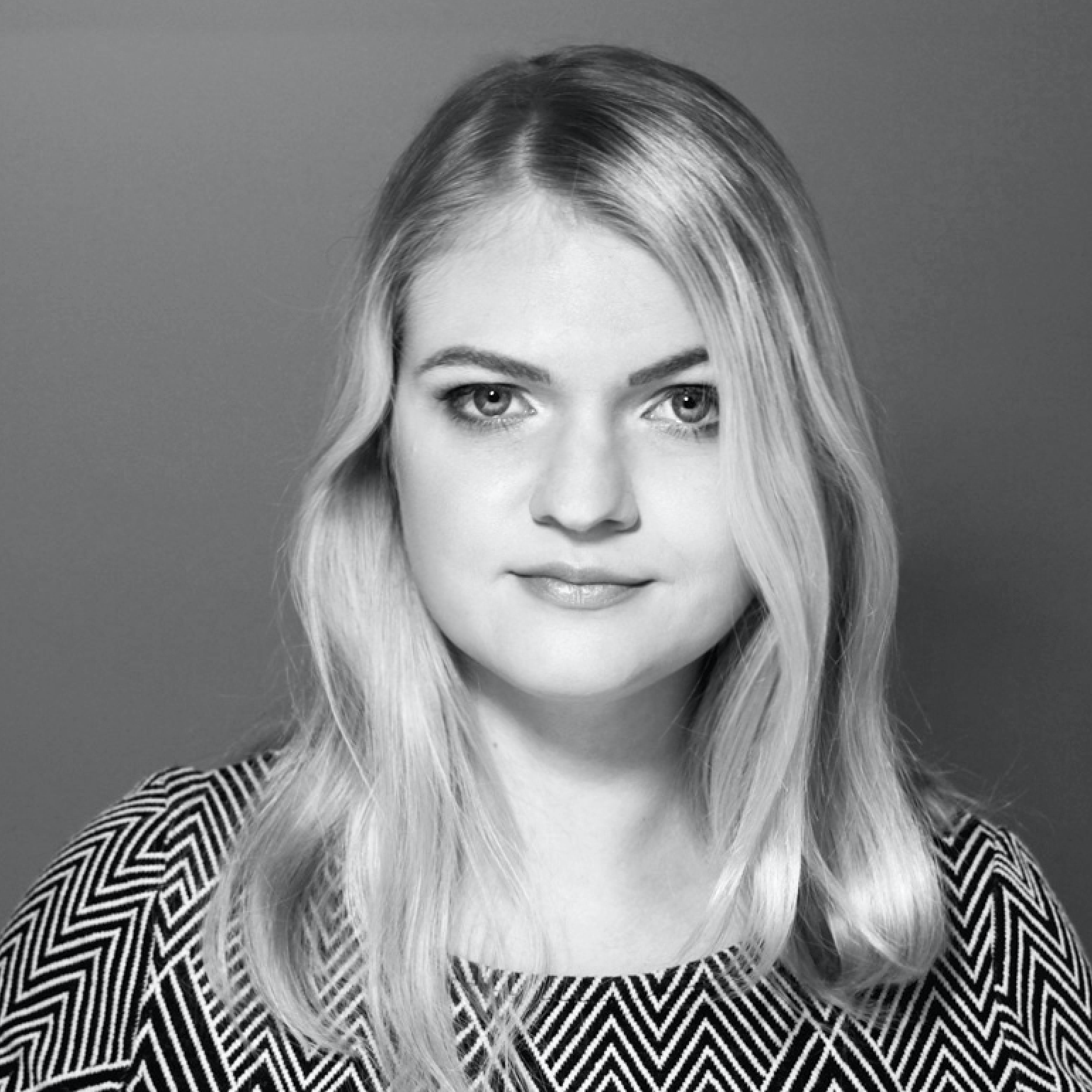 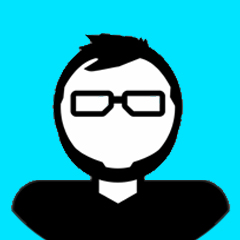